At least when working with graphics and hexagons. 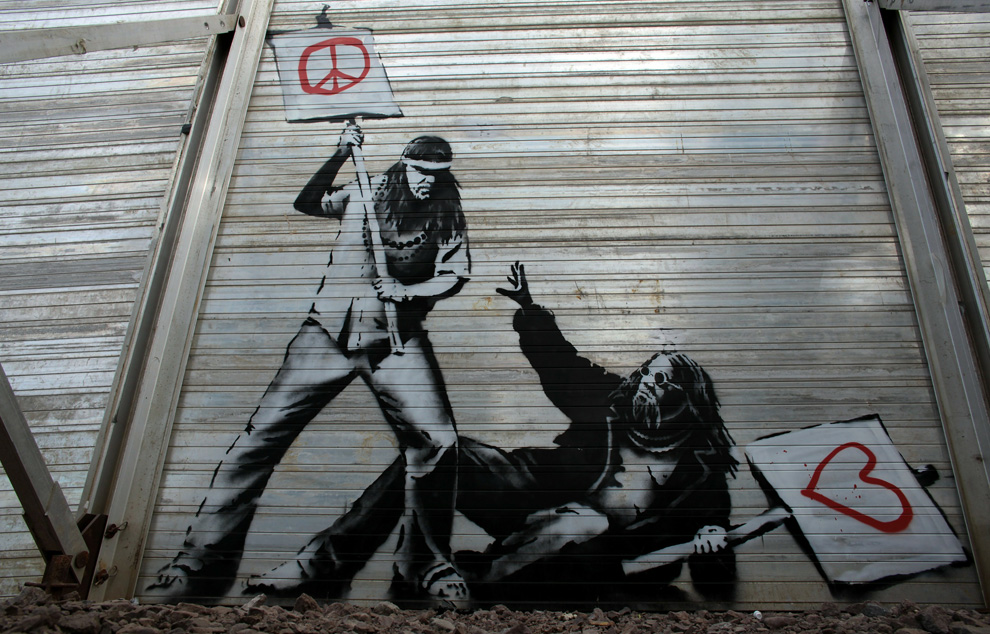 See more of her art on her website (sadly, it uses FRAMEs).

Here’s a nice generator by the French team Country and Kath. It produces animated GIFs for a style and background color you select. You can download them, and they are Public Domain (at least that’s how I understand totally free for use).

I know I’m contradicting myself here:

AJAX loading indicators may be the only valid excuse for using an animated GIF. And maybe writing a blog post about them. 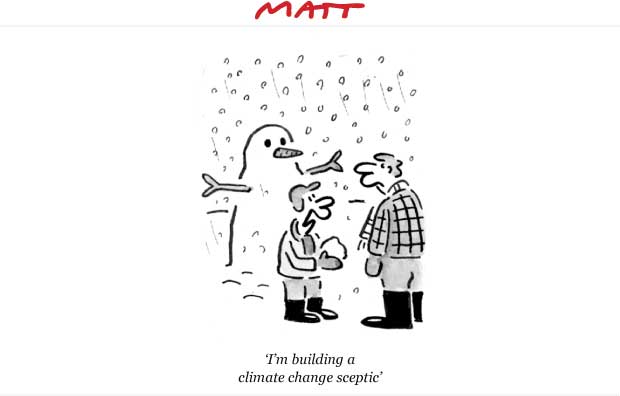 Or, the original version:

This has got to be one of the ugliest logo images of a professional project ever:

But it’s used on their official website! This is embarrassing for “The Industry’s Foundation for High Performance Graphics”, as they call themselves. Seriously, drop animated GIFs. They stink.

Website Copyright 1997 – 2010 Khronos Group. A-ha. How about updating it to today’s web standards? At least make it valid!

I hope they make a WebGL website in the future ;)

Two weeks ago, I demonstrated how to draw text on a WebGL texture. Eric Shepherd is even rendering video [warning: with sound]. Today, I’m rendering web content – that’s to say, a HTML page.

Again, I’m using the canvas 2d context to draw the content before using its data for the texture. The example is also based on Giles’ WebGL Lesson 7.

Mozilla’s Firefox has a unique feature called drawWindow. It’s not secure and thus you have to ask the user for explicit permission. So, it’s not ready for general usage, but it’s a nice demonstration.

Note: Before the example works, you have to enable the signed.applets.codebase_principal_support option in about:config. Disable it afterwards!

I also use an IFrame. So, this is about as evil as it gets.

You need a WebGL-enabled Firefox to see this.

The world expects a “tablet/slate/unicorn/whatever”…as James Higgs puts it.

My prediction, and I go out on a limb with this, is:

There is no f*cking tablet!

Apropos…why not posting some more images of unicorns :)

I compiled a pie graph of times needed for CodeRay scanner tests. More test data for a language means more time to run the tests.

WebGL has no text rendering functions. But it’s pretty easy to create a texture with text using canvas 2D context:

You need a WebGL-enabled browser to see this.

The last weeks I have been experimenting with WebGL, the upcoming 3D extension to the HTML 5 Canvas element. It is supported by the latest WebKit and Firefox nightly builds (read about getting WebGL to run on your system).

Now, here’s a rotating about 4900 polygon semi-transparent 3D sphere complete with a texture and lightning, animated via OpenGL by your graphics card – no Flash plugin needed (click the image):

If you want to stay updated about this developing technology, you can subscribe to the Planet WebGL meta-blog feed.

I can also recommend Giles’ step-by-step tutorials on learningwebgl.com, which I based my sphere example on.

This is just the beginning :) Some people are already creating games, demoscenes, and Viewers for 3D models with WebGL.

Update: Much faster mesh generation, more polygons. Always use Array.push instead of Array.concat.

Update 2: The Mesh library is now a separate file. Fixed some bugs with mesh generation.

I managed to build a readable QR Code (a 2D barcode) with my Lego blocks:

The encoded content is the URL of this blog, http://murfy.de. As you can see, I had not enough black pieces, and improvised with blue. I had to fill the background with white pieces to make it readable.

I saw this one in my Finder sidebar on Wednesday. I love this movie.

I’ve always been a fan of steampunk. This one is a nice calculator for the iPhone. It was made by Halle Winkler, a programmer in Berlin – and I haven’t found out yet whether this is a female name o_O

This was 4 years ago. I assume they are still computing the image of the 2006 map.

Looks like a very old or very futuristic city, don’t you think?

I had a short trip to London (business, you know).

A beautiful butterfly took a rest outside of my window for a while and waited for me to make photos of it ^^.

Some pictures of my home city I took a while ago.