ruut and me are setting up a new server. This blog is one of the first sites being migrated. 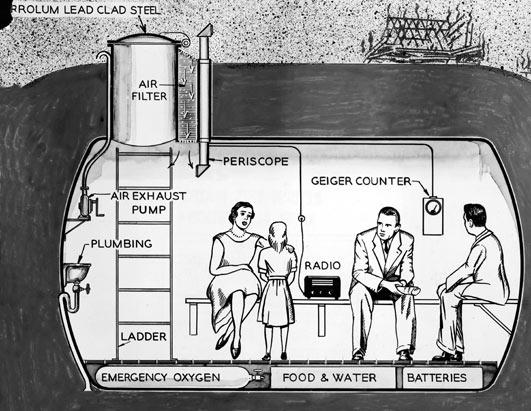 If you can read this, it has worked!

I was born in Berlin in late 1983 (Eastern part), and have lived here ever since.

Since 2010, I’ve been working at sofatutor. Since 2015, I’m leading the Technology team there to make digital learning a reality.

Previously, I have been working at Transformal with Olaf Langmack on some quite interesting software projects using Ruby on Rails. I was also studying Computer Science and Philosophy at the Humboldt-Universität Berlin, and helped to organize the 37,5th KIF in Berlin.

The person on the picture is my identical twin from the other timeline. It was taken in Hell, where he stays for some days every year to chill out. The curtains are not what you think.

Twitter: @murphy_karasu (murphy as the guy with the law, karasu as Japanese for “crow”.)

E-Mail: murphy rubychan de – you’ll know how to turn this into an email address unless you are a spam bot.